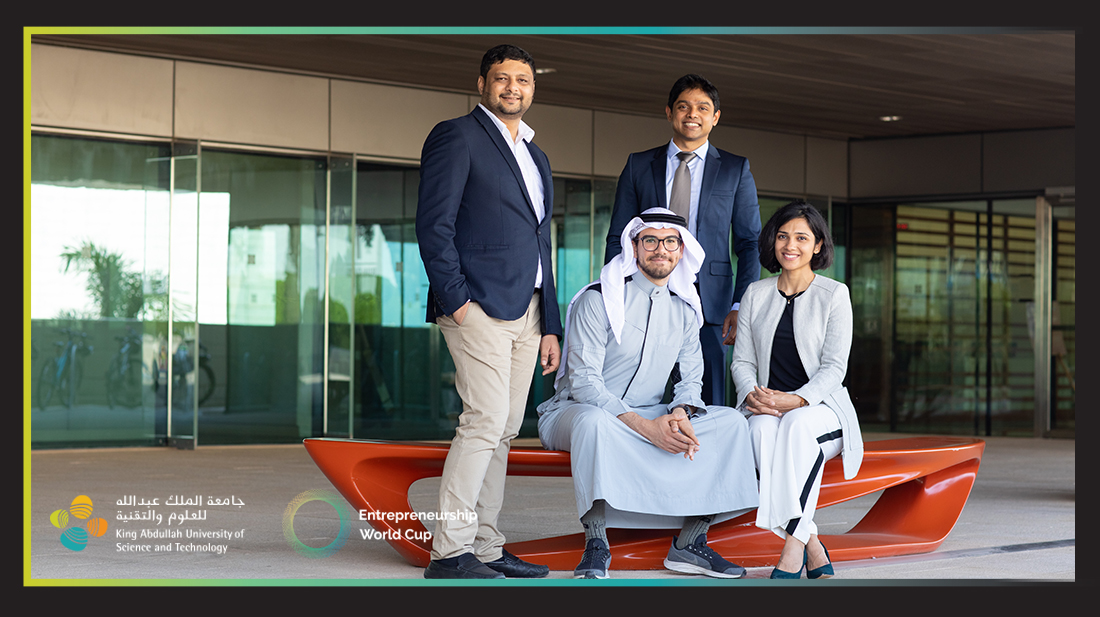 There is an increasing demand from enterprises of all sizes for supercomputing power. The need for big compute capability is growing as more businesses need to process and manage complex data. UnitX, a TAQADAM Accelerator graduate founded in 2018 at King Abdullah University of Science and Technology (KAUST), is a new solution that helps enterprises deploy AI and supercomputing at scale.

The idea came during a discussion between co-founder Kiran Narayanan, then a student completing his PhD in software development at KAUST, and his advisor, Dr Ravi Samataney, Dean of KAUST Physical Sciences and Engineering. The two debated whether the powerful computing systems used in their labs were better kept solely for fundamental research or could be freed up for industry use. They were working with KAUST’s Shaheen supercomputer, the fastest in the Middle East and ranked number 36 fastest in the world (for reference, Facebook ranks number 60). Many of the world’s supercomputers are in government-funded research centers, not easily accessible to industry, and especially inaccessible to government entities or medium-sized businesses.

“The gap between research and industry is getting smaller and smaller,” says Narayanan, “It’s not like 20 years ago when government labs would work on something and then it would trickle down to mainstream enterprise.”

Samataney supported Narayanan’s drive to open access to powerful supercomputing and the Dean’s experience made him a perfect partner, “He’s worked with computers since the punch-card era. He was with NASA in the seventies, the Department of Energy, Princeton’s Plasma Physics Lab and then he came to KAUST and joined us in UnitX.”

The pair began informally conducting market surveys to confirm the growing demand for everyday supercomputing. In 2018, they enrolled in KAUST’s TAQADAM Startup Accelerator to acquire the business acumen that would be needed for UnitX to go-to-market.

“The structured way of creating a startup was taught to us. We were able to identify customers, interview them, and expand our business model,”  explained Narayanan. Narayanan also learned the value of building a powerful team, which resulted in onboarding two additional co-founders, Salman Kattan, an industrial engineer and startup mentor, and Ankita Shree. Shree’s background in finance and taxation has been a key asset in the supercomputing space where frequent repricing and international cost consideration exist due to remote servers.

Throughout the TAQADAM accelerator, the group was able to obtain fundamental business skills explained Narayanan, “We lacked business knowledge such as how to construct a business model, look at your value chain, and understand what is valuable to customers.” TAQADAM helped transform the scientists into entrepreneurs with robust customer and investor networks. “Ideas are a dime a dozen. But to structure one into a sellable, viable business to customers as well as investors is what KAUST taught us.” Paraphrasing LinkedIn founder Reid Hoffman, he explained that “Entrepreneurship really is like jumping off a cliff and learning how to build a plane on the way down.”

Last month the team secured their first Series A investment $2M USD in funding from the KAUST Innovation Fund (KIF) and Saudi Aramco’s Wa’ed Entrepreneurship Ventures. This investment will be channeled into team expansion, scaling marketing activities and opening another office. UnitX is also looking to raise another round of funds to fuel development in the coming year.

In June, UnitX pitched and was selected as a global finalist at the Saudi finals of the Entrepreneurship World Cup (EWC) 2019. The team is now focused on the upcoming global competition as they will be pitching against startups from over 60 countries at the Misk Global Forum in November for up to $1M in prize money. “It’s a fantastic initiative. The coolest thing is that this is worldwide. We are excited because it’s always nice to meet entrepreneurs around the world which gives us a motivational boost. It’s also an opportunity to compete against the best startups around the globe. We take it seriously and we want to win.” Says Narayanan.

Win or lose, Narayanan is hoping to carry on the momentum as an EWC finalist. “In two to three years, we will start seeing more and more enterprises using our platform to actually generate additional business value from their data.”

You May Also Like
Firnas Aero Continues to Accelerate its Growth — and Successadminمارس 25, 2021أبريل 6, 2021

These TAQADAM Startups are Changing the Way We Shop, Study, and Stay Welladminمارس 21, 2021أبريل 6, 2021 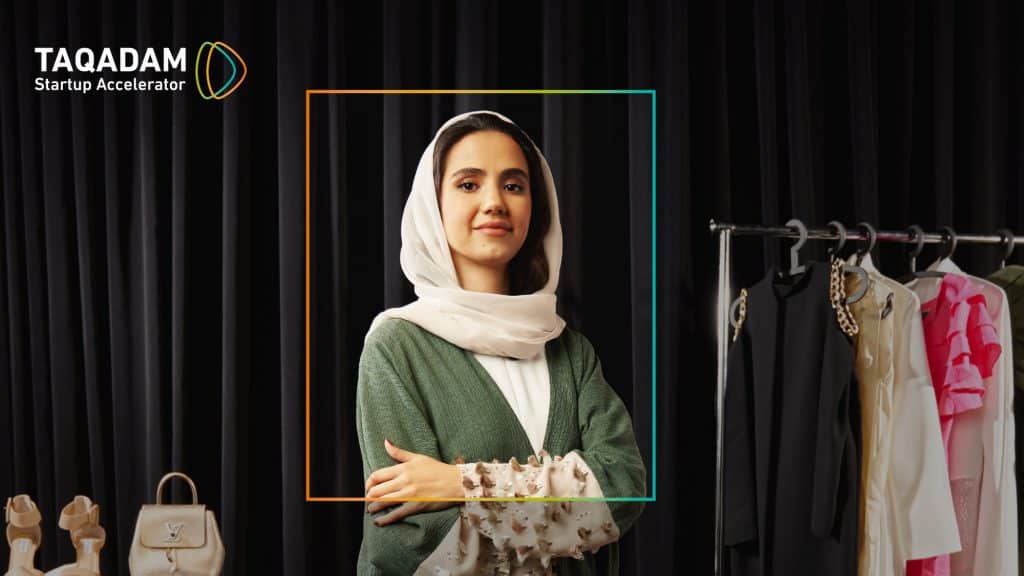 Launching a startup can be tough and many aspiring entrepreneurs have questions about where to... 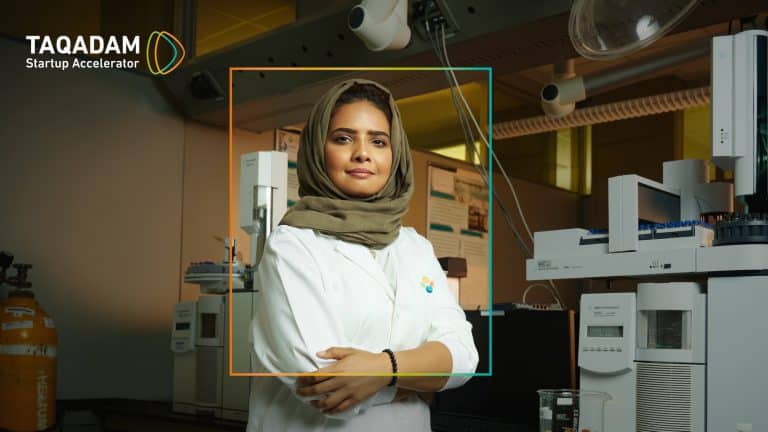 For the fifth year in a row, we’re inviting entrepreneurs from Saudi Arabia and beyond...